Pray Once, Then Give Thanks: Colorado Bend 60K

Occasionally I hear a homily that not only sticks with me, but changes my behavior.  That was the case with last Sunday's, where the priest's message was "pray once, then give thanks."  His point was that we sometimes keep asking God over and over for things, like Abraham in Genesis 18:16-33.  Is there anyone who's not annoyed by that scripture, when Abraham asks God if he'd spare 50 innocent people -- and how about 45? Would You spare 45? What about 40? etc.  Although Abraham does show persistence in his prayer, he doesn't display trust in God, that God has heard his prayer and will answer it if it's in accordance with His will.

The priest's message was that, instead of being irritating like Abraham, we should be more like Mary; at the wedding at Cana, when she asked her son Jesus to turn the water into wine, his reponse was no.  But she didn't keep asking him; rather, she moved ahead in faith and hope, instructing the servers to do whatever Jesus told them.  And, of course, Jesus did perform the miracle.

I've been trying to apply this idea to my own prayer life.  So as the Colorado Bend 60K approached, I only asked God once to help me have the best race I could.  Then I just did my best, giving thanks for all the little and big blessings of the race.

Here are some of the things I was thankful for: 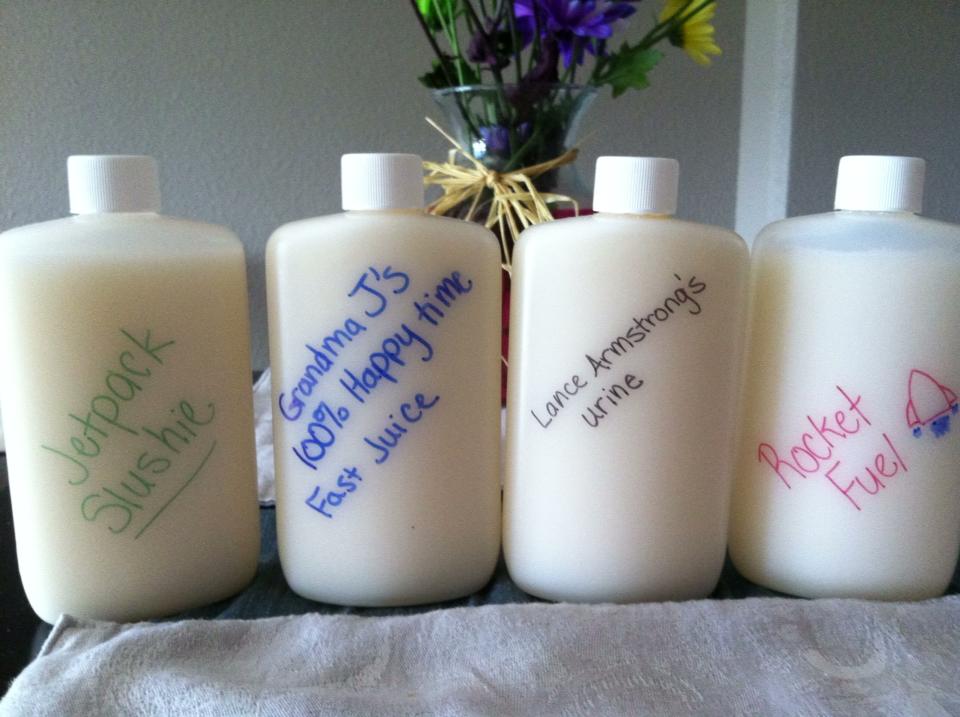 At/after the race, I also gave thanks for:
Three of these night-time 60Ks down; one more to go.  I guess my nickname will have to be "second place," because that's been my fate each time.  And I'm thankful.
Posted by Julie Schmal at 12:42 PM